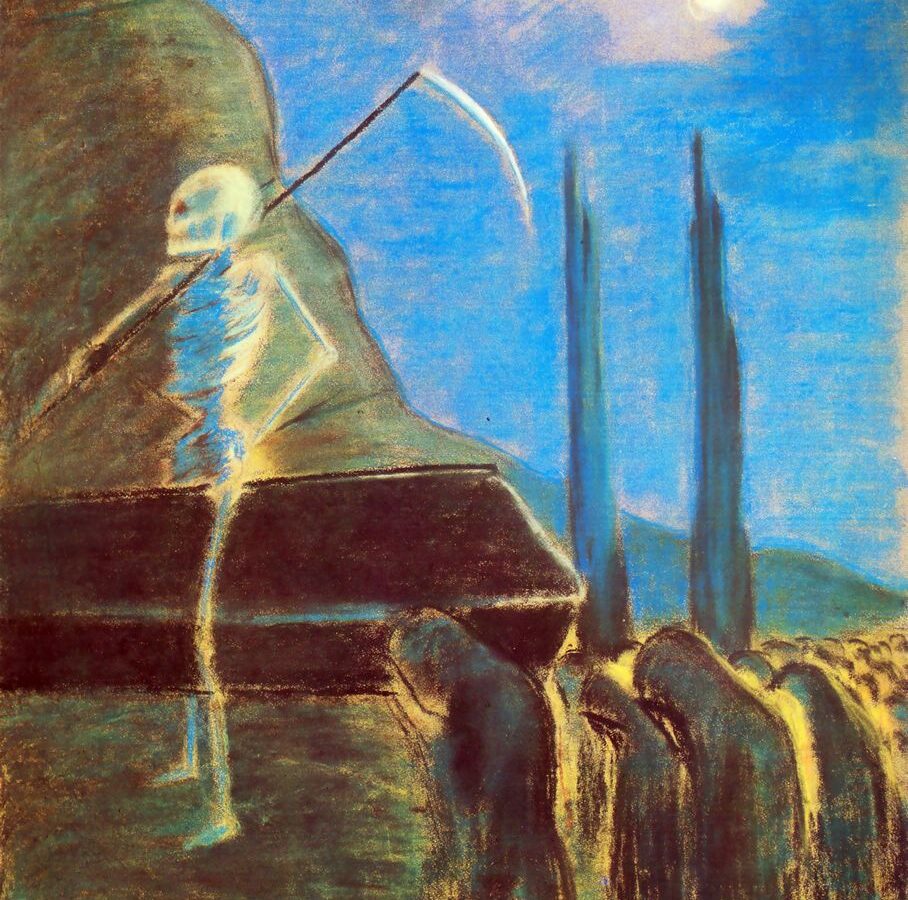 The Jinn are spirits that were created by God out of fire.

The Jinn are spirits that were created by God out of fire, and are roughly equivalent to the daimones or daimonia of Greco-Roman mythology. The jinn spirits were said to inhabit caves, graveyards, darkness, and the underground, and could consort with deities in pre-Islamic traditions. In Islamic traditions, the jinn are lower beings than humans and angels, and were made to bow before Adam. The Jinn tempt and seduce mankind to stray from Allah, but they have been given permission to do so by Allah.