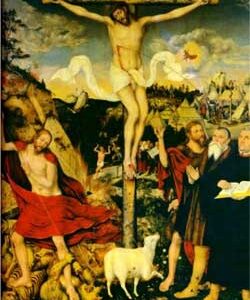 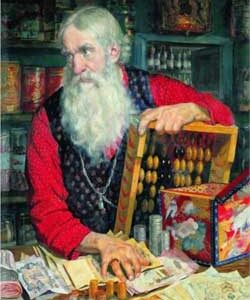 How Political Shifts Led To The Reformation and Witch Craze

Europe underwent a number of political shifts and social transformations between 1000-1700 leading to the Protestant Reformation and the witch craze.