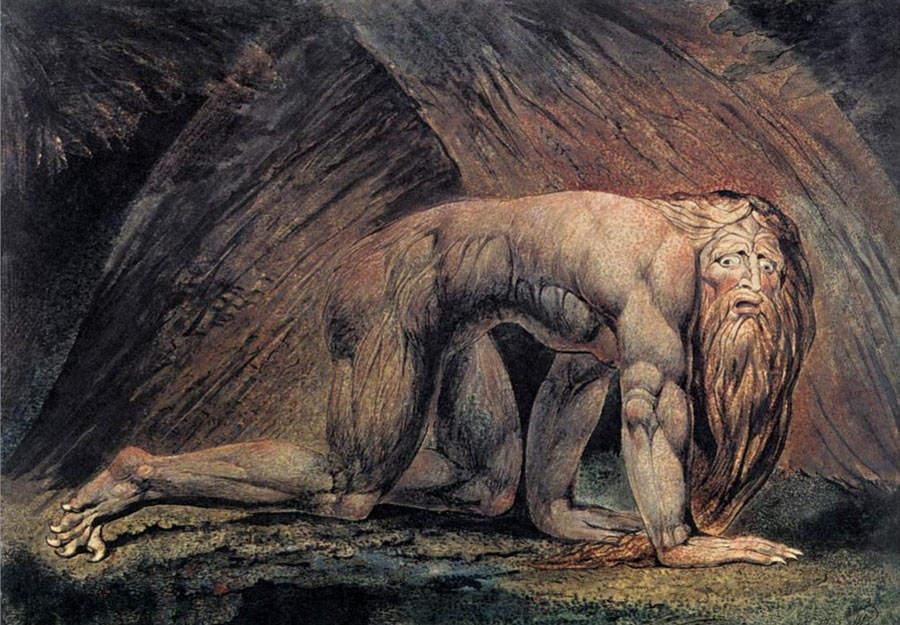 How did ancient semites deal with demon possession? Once a person came under the influence of demons, generally an exorcism was the only remedy. Here are some strategies sorcerer-priests used to banish evil spirits including magical preparations using various objects, incantations, and various magical rituals.

While most people tried to prevent demon possession if they could, once a person came under the influence of demons, an exorcism was the only remedy. In ancient times, the local exorcist was both a priest and a doctor. They were the intermediaries between the victims and the divine and had an arsenal of weapons to combat evil spirits. Here are some of the components of a Babylonian exorcism.

The exorcist would concoct magical preparations composed of animals, plants or minerals that were thought to contain various powers. Some of the materials used were meteoric iron or aerolites, tamarisks, reeds, flour and animal hair. Ravens and hawks were thought to possess supernatural powers while owls were associated with demons or evil spirits. Water symbolized the presence of the god of water, Ea, so it was often sprinkled on the victim during incantations to symbolize the cleansing of the victim from the demon’s influence. Spittle also was thought to be potent against demons as a number of ancient texts refer to the sorcerer-priest as a “kassapu,” which in Arabic, means “to poison.” Its Sumerian equivalent means saliva or spittle – and can be used to mean the poison of serpents.

Certain words, syllables and formulas were a large part of the cleansing process. Sorcerer-priests took great care in pronouncing words correctly and reciting specific word formulas. There are at least 6 distinct series of incantation rituals including:

The make up of these incantations was similar. The sorcerer-priest would mention the name of the demon or witch thought to be tormenting the victim. (A witch in this context was the person through whom the demon chose to manifest itself.) He’d then ask that the demon either stop attacking the victim or depart from the victim altogether. Finally, he’d invoke the power of the gods or other divine entities.

Babylonians strongly believed that rituals and incantations were powerful because they were infused with some type of supernatural powers. The words and actions of sorcerer-priest alone weren’t good enough for a successful exorcism. He’d have to invoke the name of a particular deity or object that was thought to have power over the evil spirit and in essence, become a vessel of the gods to channel their powers. For instance, many incantations end with the phrase “By Heaven be ye exorcized! By Earth be ye exorcized!” Others invoke the names of deities like water god, Ea, or fire gods Gibil and Nusku.

To the Babylonians, names were more than just a way to distinguish one god from another. They were a component of the deity’s personality and a source of divine power. By properly reciting incantations, they believed they could tap into that power and compel the god to act on their behalf. This is similar to the Jewish concept of the divine name of God.

The belief in witches was prominent in ancient Babylonia. Witches could harness the power of demons to make people’s lives miserable in a number of ways. These included giving people the Evil eye, using magical formulas and potions, reciting incantations, and by symbolic actions.

For instance,, if a witch wanted to strangle a victim or seal his mouth, he/she might tie knots in a rope while repeating a specific incantation. If he/she wanted to kill an individual, he/she might make an image of the person and burn or by it.

Sorcerer-priests would often try to combat such symbolic actions by forging an alliance with a more powerful supernatural being and symbolically undoing the actions the witch performed. For instance, sorcerer-priests might perform a ritual to loosen knots in a rope. Peeling off the skins of an onion also symbolized the release of power from a witch.