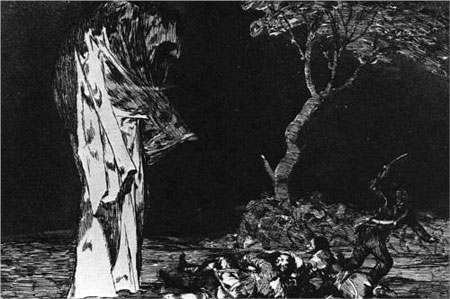 With Voodoo Dolls or Curse Tablets abound, how did one go about protecting themselves if they suspected someone placed a curse on them?

With Voodoo Dolls or Curse Tablets abound, how did one go about protecting themselves if they suspected someone placed a curse on them? One of the most popular ways was to wear a protective amulet, potentially inscribed with the Ephesia grammata. These amulets consisted of a roll of inscribed papyrus or gold or lamella (foil sheet) that was worn around the neck. This tradition was popular during the 1st century BCE to the 6th century CE. Inscribing gemstones was also popular.

Amulets were most often designed to protect their wearers from a specified disease – stomach trouble, cholic, fever, eye-disease or sciatica. Others were designed specifically to ward off curse tablets. One amulet from Asia Minor thought to protect its wearer from an active curse as well as any future curses that may be bestowed upon him/her is inscribed:

Another asks for protection against magic in general:

Free Juliana from all witchcraft (pharmaka) and all suffering and all magical influence and demon manifestations by night and by day.’ (Kotansky, 1994 no. 46, Beroia, ii-iii AD)

Still another attempt to put a binding curse of one’s own on the person who initiated the original curse. A limestone tablet from tell Sandhannah in Israel is inscribed:

‘I bind Philonidas and Xenodicus, thinking it right that I should take revenge upon them and have requital against those that had me thrown out of Demetrios’ house because I have headaches and other pains. If they utter a binding spell (peridesmos) to envelop me, so may obscurity take it. Philonidas… may they be chatterless and voiceless and have no sex.’ (Wunsch, 1902, no. 34 = CT no, 107, ii AD)

In another inscription from Asia Minor, a woman named Tatias was accused of casting a spell when her son-in-law, Iucundus, went mad. To vindicate herself, Tatias placed conditional self-curses in the temple. The gods then sent punishment upon Tatias herself and her son, who dropped a sickle on his foot, thus ‘proving’ she was guilty the entire time. (TAM V.1 no. 318 = CT no.137)

The Book of Enoch and the Pseudepigrapha
Next Post: Greco-Roman Curses: Voces Magicae (Words of Power) & Alphabets