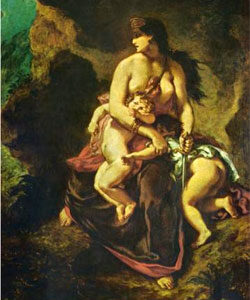 Medea was known as a sorceress who used her magic to fight a monster called Talos during Jason's quest to obtain the Golden Fleece. 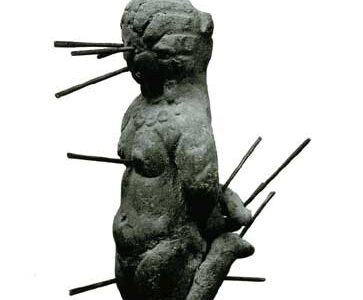 Voodoo dolls (or kolossoi as the Greeks called them) were also quite popular in the Greco-Roman world. 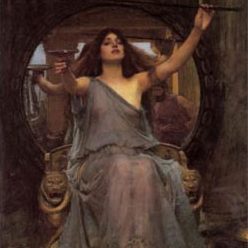 Circe, the daughter of the Sun, one of the Titans, is a beautiful seductress similar to Calypso. 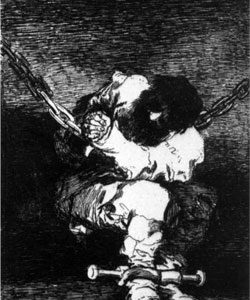 During antiquity, there was a widespread belief in magic. Rome went so far as to outlaw harmful magic. So, did curse tablets and voodoo dolls actually work? 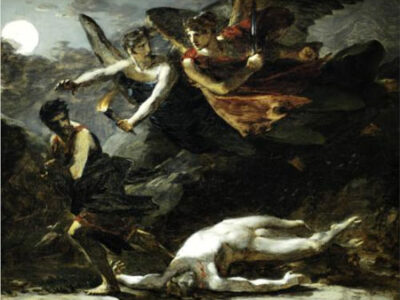 In the Greco-Roman world, curse tablets are small, thin sheets, intended to influence the actions or the welfare of persons or animals against their will. 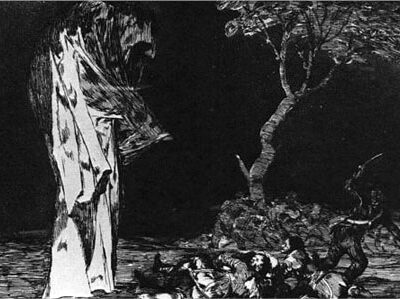 With Voodoo Dolls or Curse Tablets abound, how did one go about protecting themselves if they suspected someone placed a curse on them? 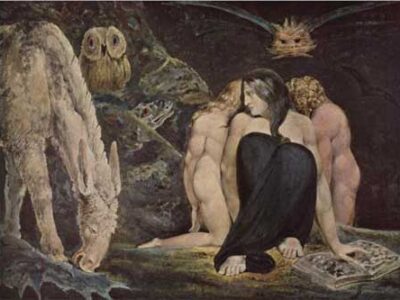 Hecate, also called Agriope ("savage face"), was the daughter of the Titan Perses and of Asteria. 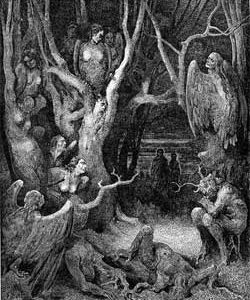 The Harpies, called "the hounds of Zeus," were a group of feminine creatures with beaks and claws. 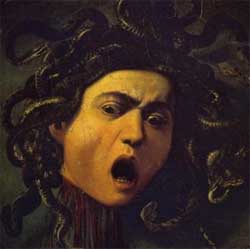 Considered demons of the underworld or of the sea, the Gorgons were the daughters of Phorcys and Ceto.

Eurynome was one of the female titans in Greek mythology. 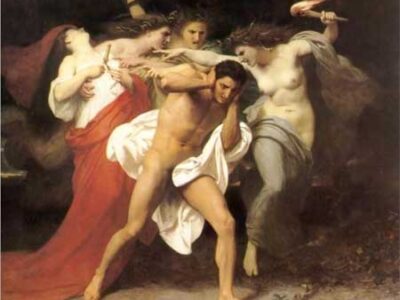 The Erinyes (the Angry Ones), aka the Furies and the Eumenides (the Kindly Ones), were three women sent to avenge the souls of the dead.